We can now close the books on the first quarter of the New Year, and it was one of the more challenging three months in recent history. So, let’s step away from the news flow for a few minutes and look at twenty-two fun facts for 2022. Some pertain to investing, some show just how much the world has changed over the last half century, and a few are completely random. 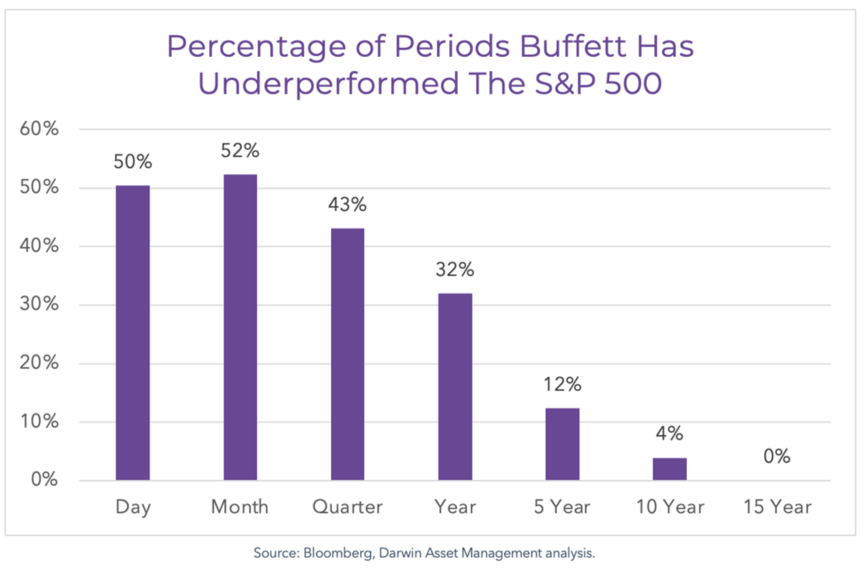 Three lessons here. First, if one of the smartest and most skilled investors can’t consistently beat the S&P 500 on a daily, monthly, or even annual basis, then neither can you or I. Second, don’t take annual returns too seriously. Think about what an investor would have left on the table had they “fired” Buffett after a year when he lost to the S&P 500. Third, Albert Einstein famously said:

“Compound interest is the eighth wonder of the world. He who understands it, earns it ... he who doesn't ... pays it.”

The chart below shows the rise in life expectancy for men and women since the 1950s due to advances in medicine, healthier lifestyles, and education. 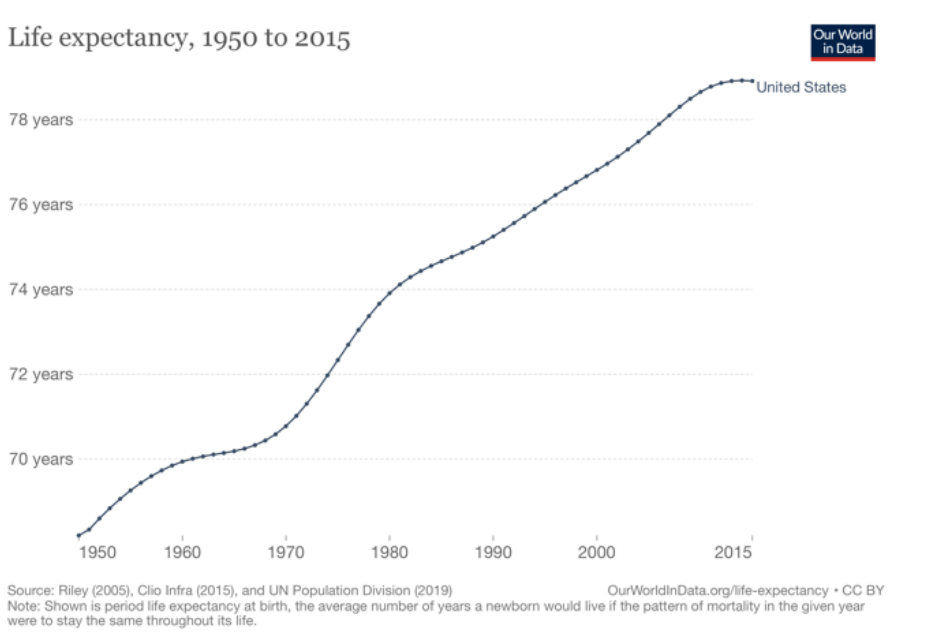 According to the Centers for Disease Control and Prevention (CDC), the average U.S. life expectancy rose for the last five consecutive years. As of 2019, the average life expectancy for women was 81.4 years. For men, it was 76.3. Furthermore, American men who reach age 65 will live another 17.8 years on average, while women will live 20.3 years, and 47% of couples will have a spouse live past 907. 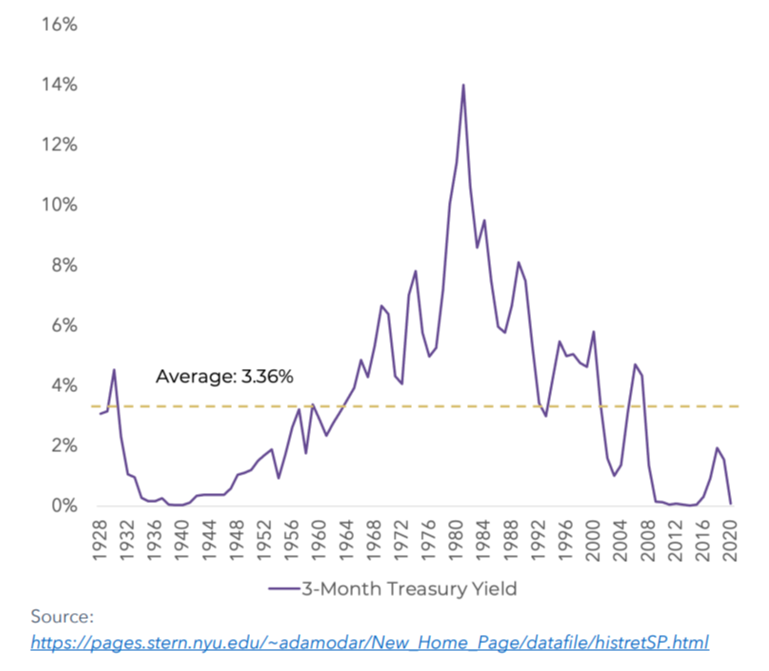 Second, the dotted line represents the average yield over this period at 3.36%. What is less obvious is that it took 34 years to get back to this long-term average after the Great Depression. If history does repeat itself, we could be down here for a while.