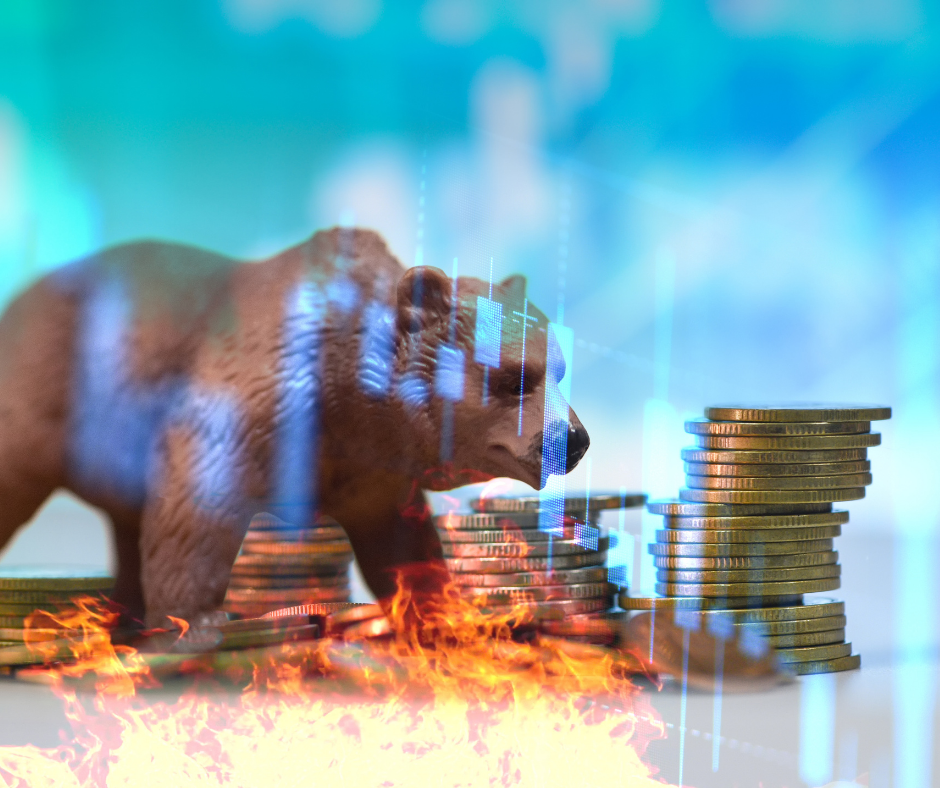 When Every Instinct Is Wrong

Recent volatility has been a harsh reminder that stocks tend to go up in escalators and down in elevators. Selloffs are emotionally taxing because they tend to amplify loss aversion and other powerful emotional responses. As declines worsen, many investors simply throw in the towel because they can no longer take the pain.

The chart below explains why panic selling is almost always a bad idea. Purple bars indicate the annual price return on the S&P 500 since 1980. Red dots highlight the largest drawdown (peak-to-trough decline) each year. 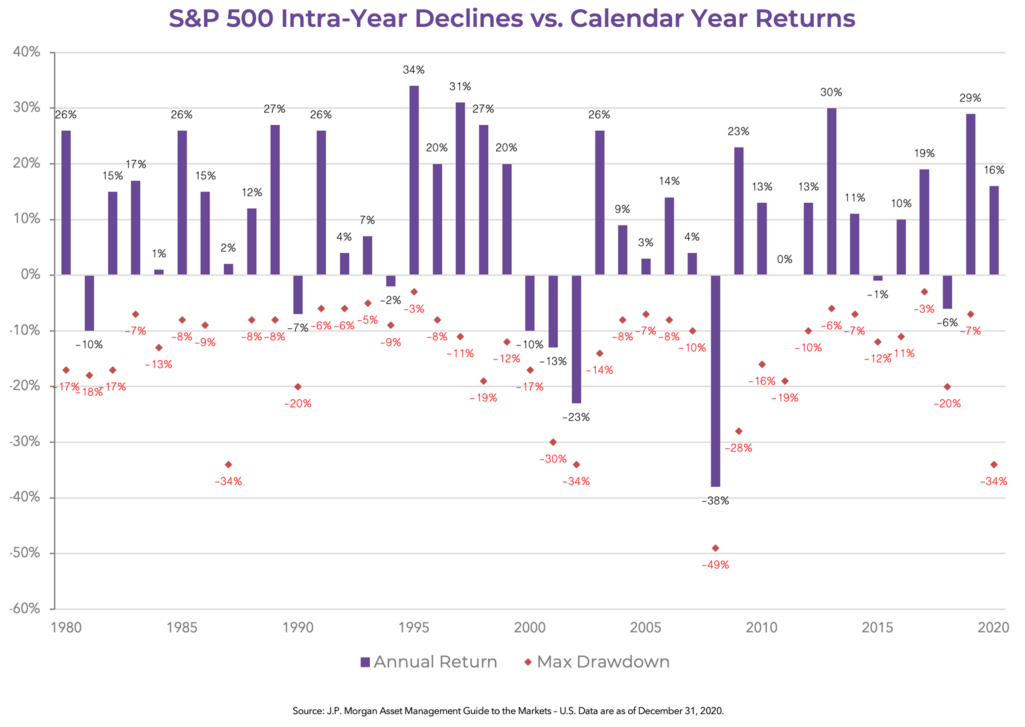 Three observations are worth noting:

While these observations may be unsettling, consider the following:

Meaning, most drawdowns were short-lived and had little to no lasting impact on the long-term direction of the index. Investors who kept cool and ignored the urge to sell into panic were rewarded.

Unfortunately, the chart below suggests that the average investor is probably not doing that. It compares the annualized returns over a 20-year period for various investments. The average investor (yellow bar) not only earned a fraction of a balanced portfolio (blue bars), they also barely beat inflation (grey bar). The relatively poor performance is likely due to behavior rather than the holdings in a portfolio. More specifically, the average investor tends to chase performance and sell into panic, and the combination of these has created subpar returns over time. 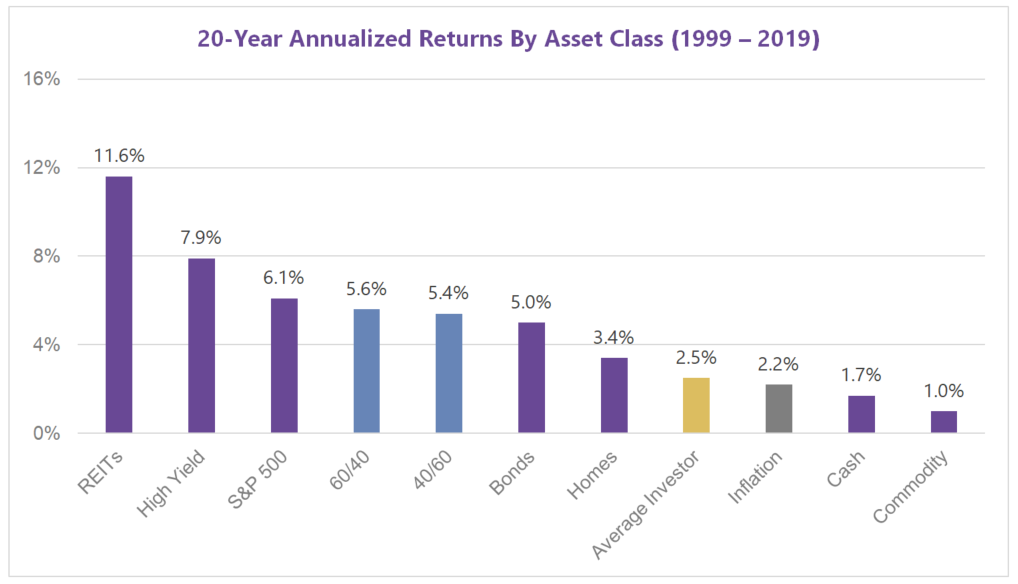 Trying to pick your favorite Seinfeld episode feels a lot like force-ranking your kids, but one of the all-time best was when George Costanza came to the realization that every instinct he has is wrong. Down and depressed, Jerry suggests that he should do the opposite of what his gut tells him to do. His argument was if every instinct George has is wrong, then the opposite would have to be right. George agrees, and upon following this advice, his life immediately turns for the better.

Most of the genius that made Seinfeld so memorable is nothing more than a comedic portrayal of real life, and this episode is no different. In fact, Costanza could even be viewed as a mentor to investors that fear volatility. We are programmed with instinctive behaviors to keep us safe from harm. Walk down a dark alley, and we become more aware to sound. When financial markets become more volatile, our instinctive response is to try to protect our wallets from perceived danger.

But our instincts aren’t always right, particularly during turbulent markets. More often than not, doing the opposite of what our gut tells us to do is the best course of action. I’d even argue this is what truly separates successful investors from average ones. Sure, analysis and fancy degrees can help, but they can’t predict human behavior or temper a painful drawdown in stocks.

The challenge here is that going against your gut is hard. No matter how many times you do it, that voice in your head will try to convince you that this time is different. Therefore, if you ever find yourself thinking this way, revisit the two charts above and then watch this clip repeatedly until the urge to act is quelled2.

The bottom line is that being a successful investor is so hard because success is often defined by when we ignore instinct versus follow it. So, the next time stocks go down in an elevator, summon your inner Costanza. Remind yourself that drawdowns are rarely a problem unless your instincts let them become one.